My dogs ate my homework

Or rather, my dogs ate my credit card and driver's license. I found the tattered remains of the credit card, but the driver's license is gone. Who knows where - although I strongly suspect Babar's tummy. Little bastards. I spent all morning calling the bank to issue a new card and sitting with 50 other people waiting for my number to be called so I could get another copy of my license issued. Again, little bastards. It's a good thing I only carry my license and credit card in my purse - Babs was able to pull it off the kitchen counter (part of the handle thingy was dangling over the edge) and then they had a nice feast of the-things-that-allow-me-to-leave-this-house-and-escape-these-evil-creatures. You know, it must all be a monstrous planned hatched by the Babster - so that I can't drive or buy anything, thereby being stuck in the house with them - FOREVER! Mwahahahahaha..... okay, I'm getting a little carried away here. But it's a possibility. Mebbe. I think I'm too hungry - my stomach is eating my brain.
Anyway, more videos to come - pictures too. I'm just too lazy to get them off my camera and into the laptop. So toodles for now!
Posted by Pug Mom at 3:23 PM 4 comments:

Okay, well, I was thinking - my readers are all female, and being female, we are especially attuned to what is beautiful and what is not. So what I propose is you all (me included) do a post on what men and/or women would force you to throw yourselves at their feet and go, "I'm available! Do me please! Please! Please!" Pictures are not a must, but would be very very welcome. There's no limit, but I'm personally only doing my top 6. I guess I'll start this madness, so here's my list of beautiful men/women. In no particular order. Tee hee hee....

Raoul Bova - see Under The Tuscan Sun and fall in love... 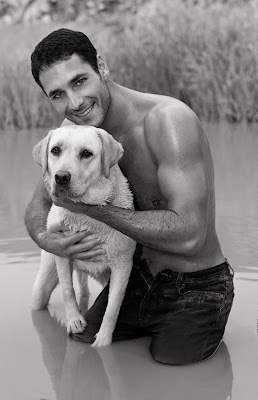 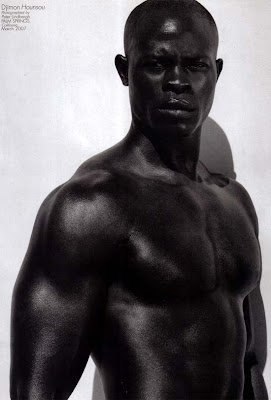 Olivier Martinez - stunning in Unfaithful and The Horseman on the Roof 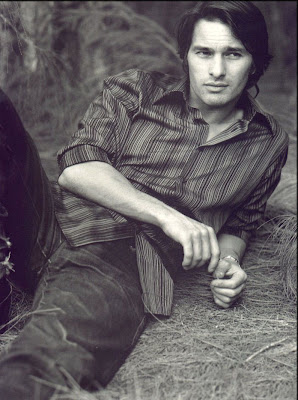 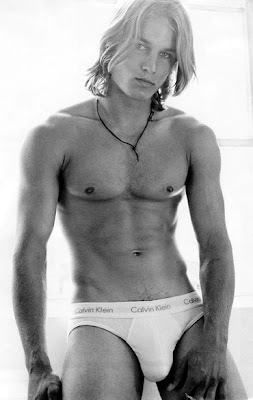 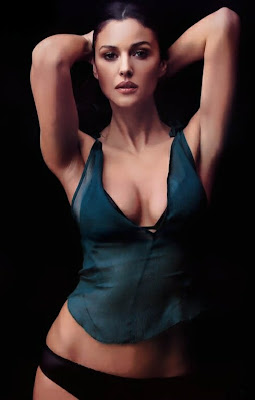 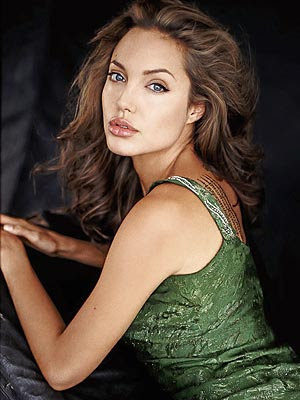 Updated Update - With pics this time! 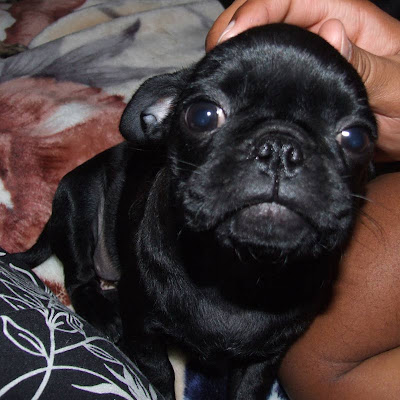 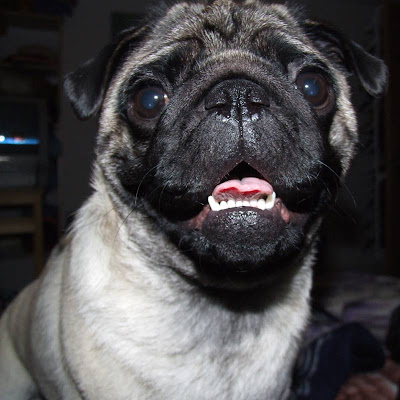 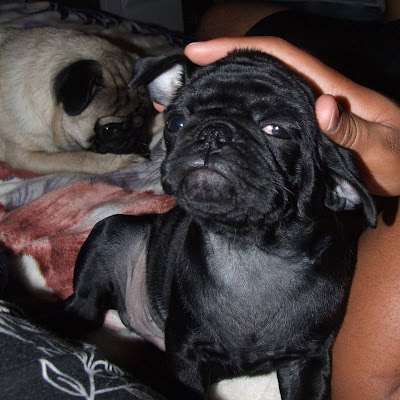 Well, after being reminded of my woeful absence at Blogger by dear Cinnkitty, I've come back with an update. I don't have any pictures - sorry, the puggers just don't sit still for a minute anymore - but I've got a short video that'll hopefully let you see a little bit of how the babies are getting along. The first few days, I was a bit worried, since Babar seemed rather miffed at the fact that there was a new pug in the house - but he's come around, really rather quickly, and now they can't be separated. If I take one out of the room, the other sits at the door and cries until they're united. I think it's a little bit of affection and greed - one can't have what the other doesn't. They're just adorable.
As for Celeste's potty accidents, I'm taking it in stride I guess. Babar was worse, not because of his accidents, but because my house was not as pug-proof as it is today. So it's much easier to clean up these days. The BF isn't too happy about waking up to a few little brown balls lying around the living room, but then, he isn't too happy about any dog that lives inside the house. I don't give a crap. They're mine, I paid about $1000 for them (not including vet fees, food, and other things), and I keep them alive - so shut it, Mr. He does have a soft spot for Babs, though - they're buddies, the only men in a household of messy women (well, women being me and Celeste). But anyway, this video is just a little sample of what happens between Babar and Celeste every...single...day. Like I said, they just don't stay still for a minute anymore. Unless I catch them at 5 in the morning snoring like fat, balding men in their bed. Also, this is what Babar would do with ME until he finally found a better replacement in Celeste - of course, I wouldn't bark back. :) I think he prefers Celeste. 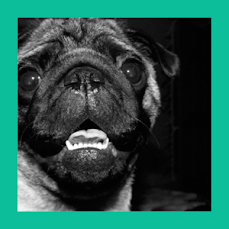